This Prayer is an adaptation of the original “Bodhisattva Prayer for Humanity” that the Dalai Lama recites every morning as part of his morning rituals. The original prayer was written around 700 AD by Shantideva, Buddhist monk of the Mahayana tradition, who authored the “Bodhicaryavatara” or “Bodhisattva Way of Life”.

Mare Cromwell has surrendered to serve the Great Mother. She is an internationally known Gaia Mystic & High Priestess, Author, Healer & Visionary. Her award-winning books include: “Messages from Mother…. Earth Mother” and “The Great Mother Bible”. She has studied with Native American teachers for 26 years along with other gifted mentors and is the Visionary & Co-Weaver of the 1000 Goddesses Gathering Global Grid. Mare also leads the “Great Mother Love Way” year-long course. She is a Mid-Wife of the New Earth devoted to the Divine Mother in all of her manifestations. 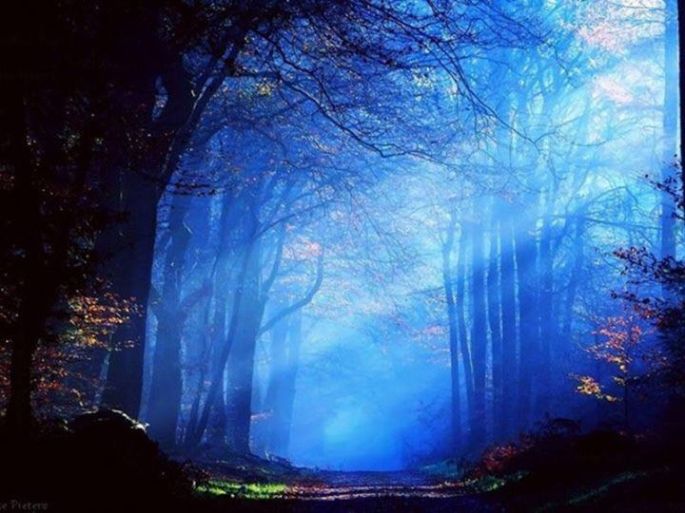 This is the lead piece in my newsletter that goes out shortly. Full newsletter here. Yes, this whole story is true. Being a mystic is a bit wild and humbling at times. xoxoxo

Well… the ‘interesting’ adventures are only expanding. And my sense is that I’m not alone. A good number of us are being spiritually pushed to go deep and shed old “stuff” and experience rather remarkable mystical phenomena.

And I’m realizing that it’s time for me to start sharing these adventures more openly. For years I’ve kept these phenomena in my life rather quiet. “They are going to think I’m really weird.” “No one will talk with me or understand if I share…”

All of those shadow voices have hindered me from going public with most of the mystical experiences I’ve been having for a long time.

It’s time for me to get over this.

This week in particular, I needed to “get over it”. This past Monday was one of the worst days I’ve had in a long time. Let’s just say that I was spinning in some old wounded Mare stories that go way back, probably farther than I could even guess into past lives. And I lashed out at two close friends in ways that were not loving and healthy.

By late Monday afternoon, Mother Gaia boomed into my head that I had to go to the local mountain for ceremony. I had to stop this spinning and ridiculousness (my word, not hers) and go clear myself energetically, spiritually, even physically. Just get away from the desk, the computer, and email where I had been too trigger happy, to go clear myself.

So I went to the mountain with my smudge bowl and some tobacco. And after cranking up the smudge bowl into a gentle smoke, I sat on an old log and just listened. My mind started to still a bit and the monkeys that were spinning the negative thoughts exited left, finally. Monkeymind on off, finally!

Then I heard the spiritual instructions that I need to do a major shedding. A metaphysical shedding of this old wounded Mare that was no longer serving me at all. Victim Mare. Abandoned Mare. Hurt Mare and “it’s all everyone else’s fault” Mare. Sigh. Those Wounded Feminine sides of me – Mare.

I was guided to metaphysically peel off an energetic skin within my spirit body that was just outside my physical body. Literally peel it off down my torso, my arms and legs—even under my feet, and over my head. Finally I pulled the whole energetic skin of “Old Wounded Mare” completely off and balled it up in my hands.

“Now what?” I asked on the spirit planes. The instructions were to bury it. I did not have a shovel or trowel, and the ground was rather hard so I dug like a cat in the dried leaves and placed it on the dry dirt and then did what all good cats do—covered it up with a pile of dried leaves. Mother Gaia assured me that she was more than happy to transmute it.

It was a relief to do that but I sensed the ceremony was not yet over. I stood up feeling lighter and asked what was next. The response I heard was that it was time for me to be “knighted”.

“Knighted!? Who has a big sword here and I’ve never seen myself as a Knight, even though I love the movie ‘Monty Python and the Holy Grail’,” I answered.

But I was ready for whatever this was, and stood up straighter than I think I’ve ever stood there in the forest on the mountain, to experience a wash of energy come through me all the way to my feet and into the ground. As the energy wash calmed, I heard: “You are now a Priestess.”

In January of 2011, a gifted healer who could communicate with the Divine Mother (“Creatrix”, he called her) told me that she liked me a great deal and that I had the potential to become one of her Priestesses. I was humbled and yet confused at the same time. Frankly I was a bit of a mess having just walked away from the Cherokee teacher with whom I had apprenticed for 14 years. My life had revolved around her and I was in the midst of what felt like a very messy divorce emotionally.

Fast forward to this past Monday, and I receive an initiation into Priestesshood that evening that was completely unplanned—by me at least. “Mother has a Plan” has been my credo for some years now. And she’s working that Plan and me big time these days. Oh, my, yes!

A close and gifted friend informed me that it made sense to her that I would be “Knighted” and then initiated as a “Priestess” in that order. The reason for this is that I need to embody the Divine Masculine in me first to hold the sacred space for my Divine Feminine to be protected and emerge safely.

So … this is what happened to me this past Monday and I’m a shifted person. More empowered, centered, grounded, shadow voice mostly stilled. I’m present and rolling, honestly, rolling into some good fun stuff.  Most, most humbling and good.

Plus it’s been a busy week too. Did another video up on YouTube of a teaching from Mother (on Crop Circles). Been downloading messages from her constantly. New projects, new inspiration, co-creations guided by her. Yes, I have truly surrendered to serve her.

And how was YOUR week?

Hugs, hugs, bigLove to all,